capsunlocked focusses on the express goal of making mechanical keyboards more accessible to PC gamers and tech enthusiasts within Europe. Over the past year or so, Raymont-Osman mechanical engineers, industrial designers and electronics engineers have worked with capsunlocked to design a range of mechanical keyboards aimed at PC gamers, and also to programmers, graphics designers, writers and those in other professions.

The CU21 consists of several parts: Aluminium Top Case, Aluminium Base Plate, PCB and Silicone Feet. The Aluminium Top Case has been machined from one part and features an integrated plate. The PCB supports QMK and VIA - the function of the keys and RGB LEDs are entirely re-programmable and the PCB features Kailh hot-swap sockets and supports both 3 and 5-pin MX switches. The CU21 also features one USB-C port.

Raymont-Osman industrial designers and mechanical engineers designed the 21 key keyboard and generated CAD for the Top Case, Bottom Plate, Foam Sheet and Rubber feet  in a style that would fit within the existing capsunlocked line-up and optimised them for manufacture. Our team of electronic engineers then captured the schematic, creating component libraries and designing the PCB layout in Gerber files and a schematic. Designers then produced 2D drawings and a technical pack to aid communication with the manufacturer in China.

The CU21 is now available to buy at the capsunlocked store

See also the CU7 and CU1 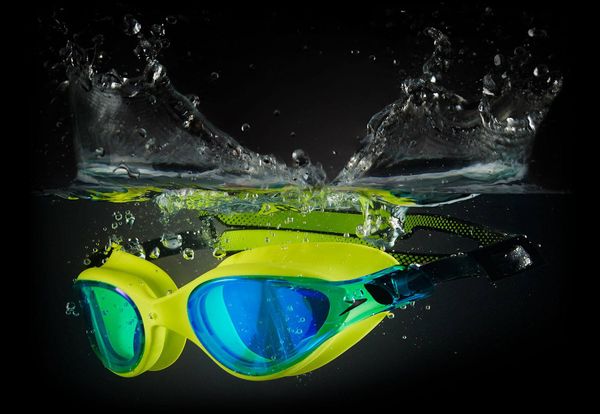