Stuart-Taylor Motorsport hand make a range of high-performance racing cars including the F1-67, a spiritual replica of a 1967 Formula One Grand Prix car engineered around modern mechanical components.

There are several versions of the car with different bodywork and suspension to look like various cars from the era.

Both the car and Ian from Stuart-Taylor Motorsport starred in the The Man From U.N.C.L.E  Guy Ritchie film in 2015 staring Henry Cavill and Armie Hammer. 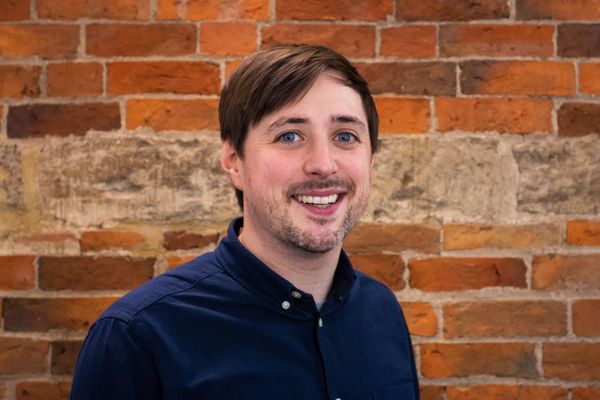 Hi Alex! We are pleased to announce the arrival of accomplished Principal Industrial Designer, Alex Baker. Alex has over 10 years’ of experience delivering a range of innovative products, software and services for global brands and now adds his expertise to the team here at Raymont-Osman!