The disability charity Sense announced last week that it plans to give 1,000 families cash handouts to help them weather the cost of living crisis and says other charities should follow suit.

Grants of £500 will be given to families who live with someone with complex needs.

CEO Richard Kramer, told the Access All podcast: "What people want now is money in their hands to pay their bills." Mr Kramer said Sense took the unusual step because "families were telling us they couldn't pay their energy bills, they were cutting down on essentials and they were getting into debt." He said: "We needed to do something positive and practical to put more resources into the hands of disabled people."

It is the first time in its 60-year history that it has given money directly to families.
Mr Kramer said disabled households often had a greater need for energy from charging electric wheelchairs to using more heating and water for clothes washing.
"Families are now saying 'we're going to have to leave clothes soiled because we need to save on energy'," he said. Other families had told him they had to keep their son or daughter in one room because they could no longer afford to heat the whole house. 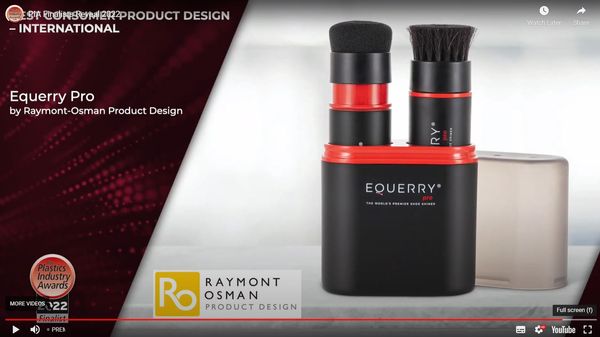 Raymont-Osman are thrilled to announce that we are through to the finals in November! 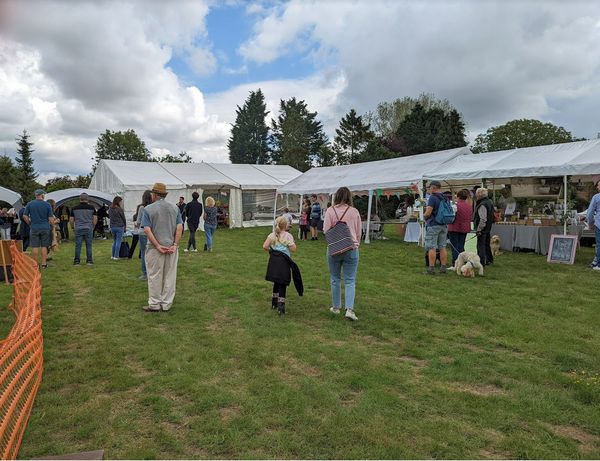 The importance of community

At RO, we are incredibly lucky to be surrounded by such rural beauty and thriving village community!