At Raymont-Osman, we usually pride ourselves in the design and development of things which WORK ...

The first "useless machines" were built in the 1930s by Italian artist, Bruno Munari -  a third-generation Futurist. Seeking to counter the threats of a world under machine rule by building machines that were artistic and unproductive, Munari's version of the useless machine became famous in information theory as a box with a simple switch which, when turned "on", causes a hand or lever to appear from inside the box that switches the machine "off" before disappearing inside the box again".

Pointless but brilliant engineering to inspire little ones! 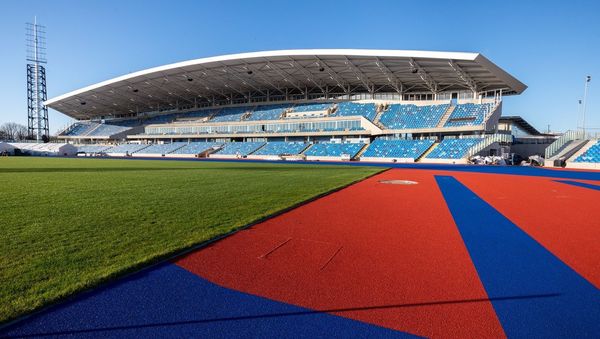 With only 127 days to go, the latest pictures of the Alexander Stadium redevelopment have been released!