The task of designing, engineering and manufacturing a Baton - which reflected the host city of Birmingham and the spirit of Commonwealth - was a complex one, undertaken in 2021 by Mechanical Engineers and Product Designers at Raymont-Osman Product Design, with engineering specialists at Kajul, Coventry-based fusion artist network, MAOKWO, and technologists from BOM (Birmingham Open Media).

Les was part of a coveted group of individuals selected to take part in the Queen's Baton Relay, completing his leg in Stratford-upon-Avon in July. Les, a retired Police Inspector of 33 years, is still coaching Athletics at 81! He has been a member of Leamington Cycling and Athletics Club since 1967. He has held numerous positions with the Club including judging and coaching athletics at every level for more than 40 years. For his services to sport, in March last year Les was given the 2021 England Athletics Volunteer of the Year Award. 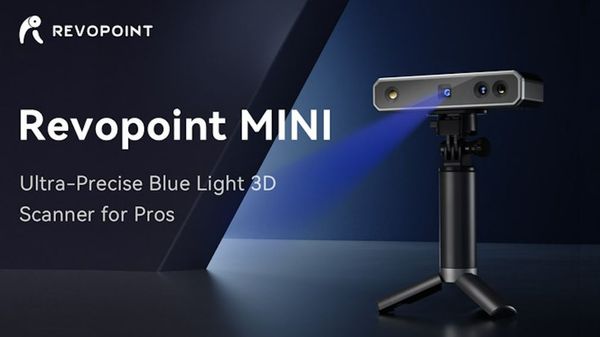 Say hello to our latest gadget - the industrial-grade blue light Revopoint 3D scanner. Perfect for providing us with tangible data upon which to ground our designs! 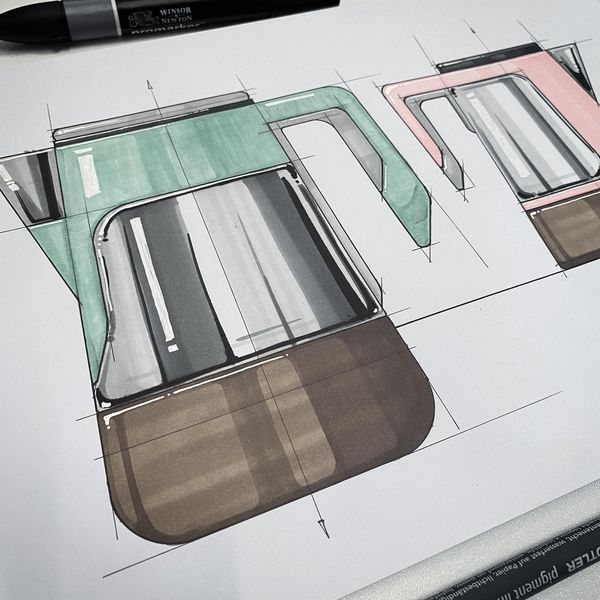 Design for manufacture – at what point should it be considered within the overall Design process?

RO Designer Bek Storm examines to what extent the point of introduction of manufacturing intent influences the aesthetics, functionality and feasibility of final products.