He stars alongside Henry Cavill, Hugh Grant and Elizabeth Debicki in this fresh take on the highly successful Sixties' TV series with agents Solo and Kuryakin joining forces to stop a mysterious international organization.

Ian is the stunt driver for Luca Calvani with the F1-67 repainted as part of the Vinciguerra Corse racing team.

The sister car, the RA302 replica of the 1968 Honda F1 car, with the distinctive cooling intakes, is also repainted and makes an appearance inside the pavilion.

We have upgraded our test and development lab with a Mecmesin Multitest 2.5i, a computer controlled and programmable force testing machine. 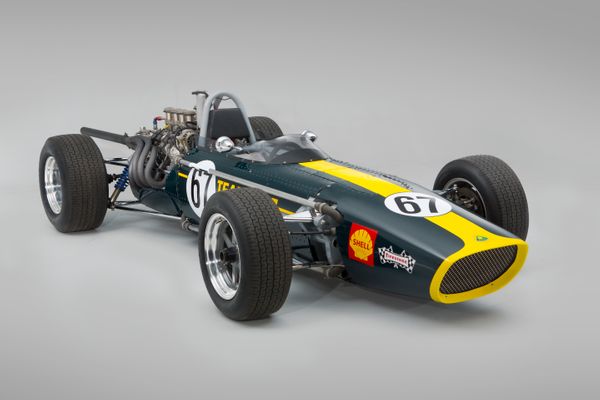