On Thursday, Kelly and Tom attended a civic reception hosted by Commonwealth Games sponsors, The University of Birmingham and the Lord Mayor of Birmingham, Councillor Muhammad Afzal to celebrate the visit of His Excellency George Brandis QC, Australian High Commissioner. As alumni of the university, it was a real honour to be included in the event which looks to build on relations in the run-up to the Games next year.

On Friday, Kelly and Tom also had the opportunity of lunching with Mr John Crabtree, Lord-Lieutenant of the West Midlands. As the Queen's representative of the region, John has been instrumental in leading the Birmingham bid for the Games and in ensuring the legacy of the Games brings benefit to the West Midlands post-2022. 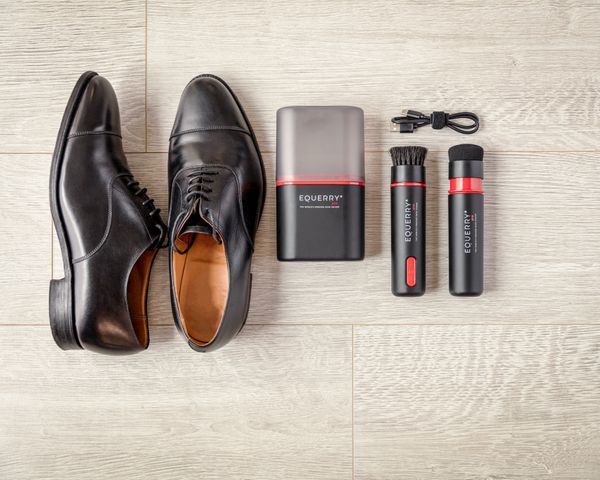 Concepting to production, marketing and beyond.