Begun in May 2020,  the redevelopment replaces the old stadium built in 1976, which has been home to athletics on a regional, national and international level. This new stadium will increase permanent capacity from 5,000 to 18,000 seats, although temporary additional seating will allow up to 30,000 Commonwealth Games spectators. The works include a £72 million upgrade to the existing venue, which will stand at the heart of the British Sport, during the Commonwealth Games and for many years to come.

Raymont-Osman is particularly excited for the Opening Ceremony which will be hosted here on 28th July. During this event, the Queen's Baton (co-designed and produced by the team at RO) will return from its 294 day journey around the Commonwealth, back to the original Batonbearer - Her Majesty, The Queen. Back in October, the Queen's message to the Commonwealth was placed into the message chamber (designed by our very own Tom Osman, himself!) and has since been safely stowed within the Baton as it undertakes its epic journey. In July, we will finally have the opportunity to hear the Queen read out that message as the Baton is returned to her, during the official opening of Birmingham 2022.

Over the weeks that follow, this redeveloped Alexander Stadium will host a plethora of events, including para-athletics. Additional temporary infrastructure will be installed at the stadium and in the neighbouring Perry Park including a spectator plaza, compounds for media broadcast, ceremonies and operations, and a bus mall.

As exciting as it is being at the heart of the Commonwealth Games, it is the opportunity to bring about lasting benefit to the communities within the West Midlands which really appeals to us at Raymont-Osman. We are proud to be a Warwickshire-based agency - many of us born, educated and now raising our own children here.

After the eyes of the world have moved on from the Games this summer, we are pleased that this redevelopment will provide local residents with the world-class facilities fit for such a dynamic region. Not only providing a new teaching base for Birmingham City University, the new Alexander Stadium will also make the venue the largest facility of its kind in the UK, giving Birmingham a golden opportunity to reaffirm its claim to be the national home of athletics.

"It is hoped that the Stadium redevelopment will also be a catalyst for wider change; helping to increase visitor numbers, drive job creation, strengthen local skills, and encourage further development and investment that will deliver even greater benefits for the community" (BeBirmingham). 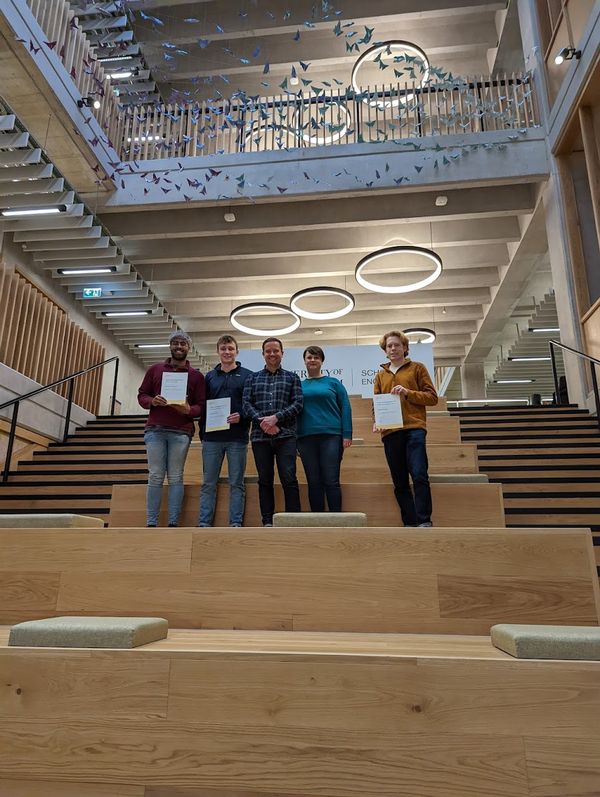 The Winner is in! 2022 Raymont-Osman Design and Development Prize

Yesterday, Kelly and Tom returned to their Alma Mater - the University of Birmingham - to reveal and present the prizes for the 2022 Raymont-Osman Design and Development Prize. 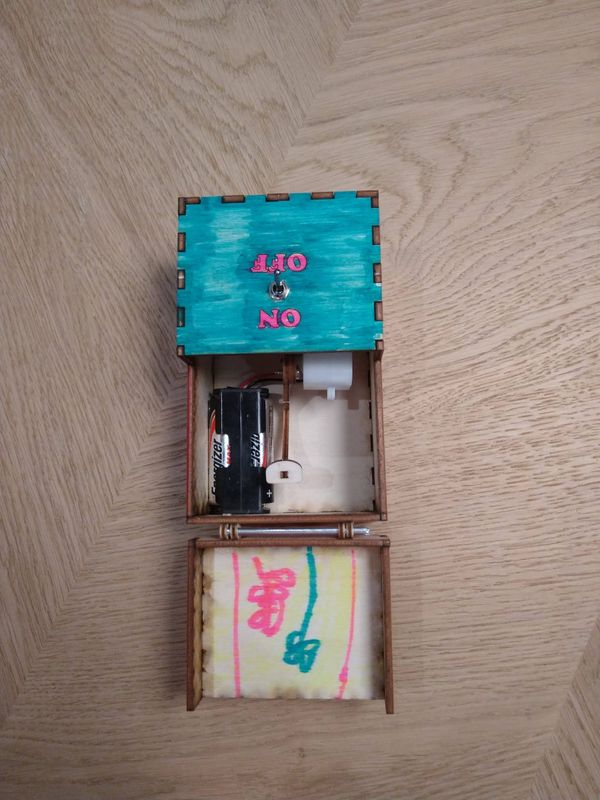 "There is something unspeakably sinister about a machine that does nothing—absolutely nothing—except switch itself off" - Arthur C. Clarke